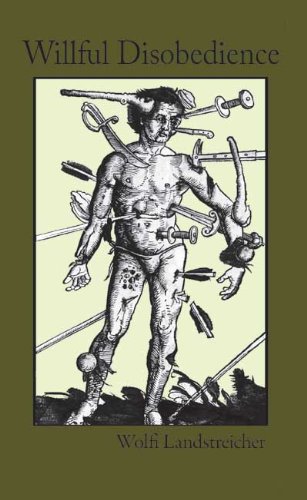 “[W]hen we make the choice to break the machine rather than continuing to adjust it, passivity ceases and projectuality begins.”

On Projectuality is available to be freely downloaded, printed, and distributed, from The Anarchist Library.