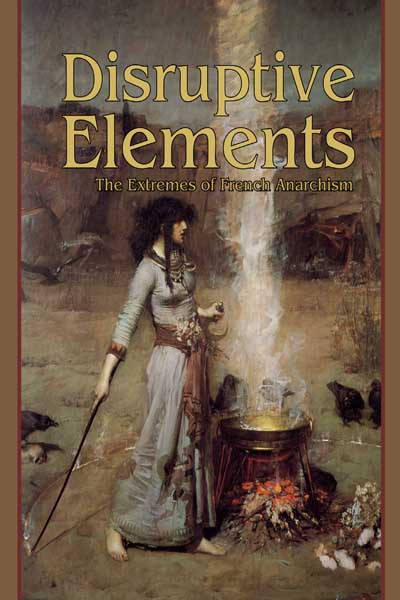 The fifth of a six-part series, a new translation by vincent stone, from Disruptive Elements: The Extremes of French Anarchism, authors various, by Ardent Press. Written in 1910.